Have you ever wondered what happens if we launched a rocket, and it started spinning out of control, what kind of path will it trace out?
Well, wonder no more! You can find out for yourself using this jupyter notebook!
Fun fact: This was my first ever python project!

We are used to seeing functions represented by a graph: plotted on a grid of cartesian coordinates, where x = input, y = output. However, there is an alternative way fo plotting a function: make two parallel number lines, and draw arrows between them. 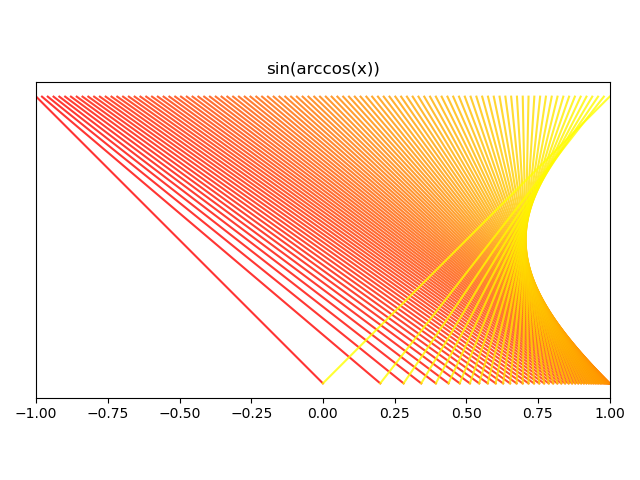 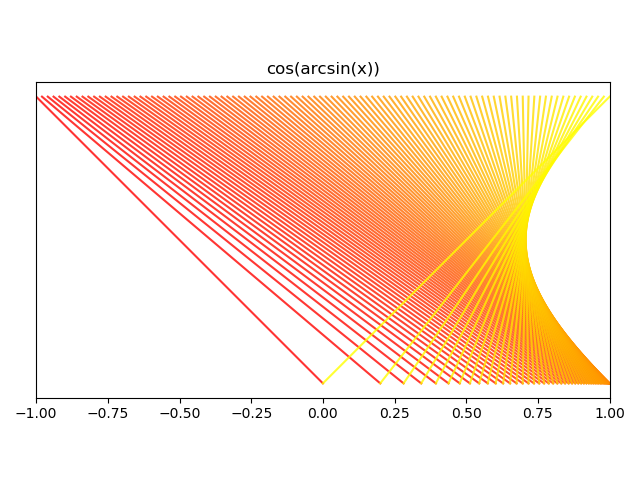 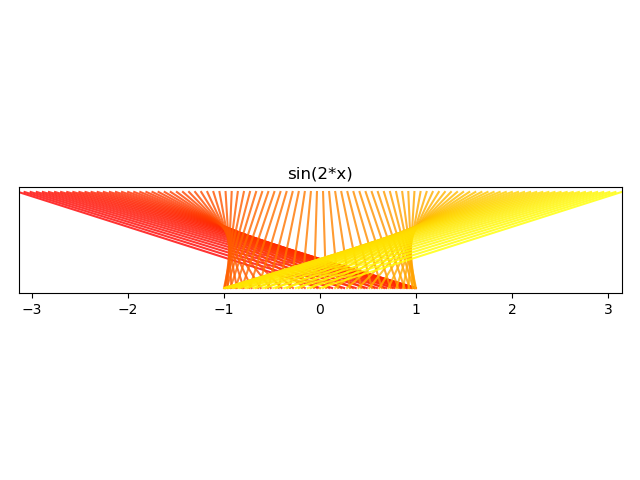 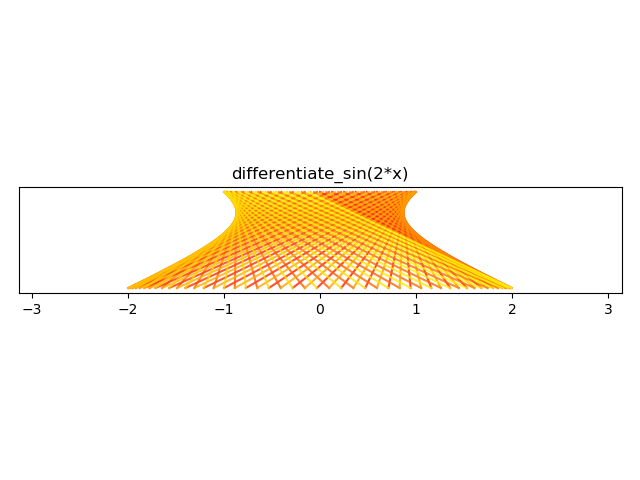 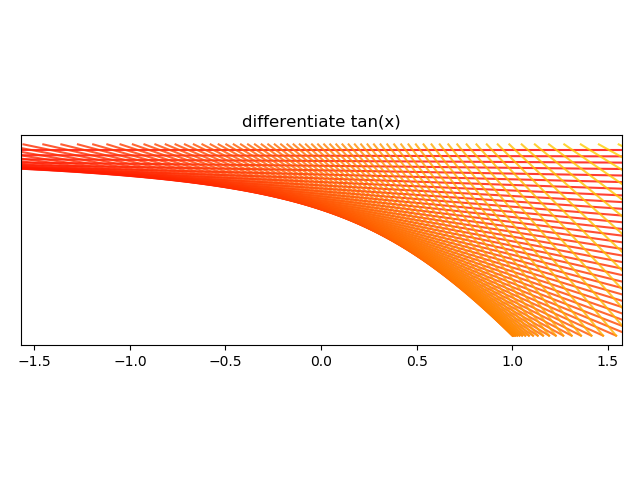 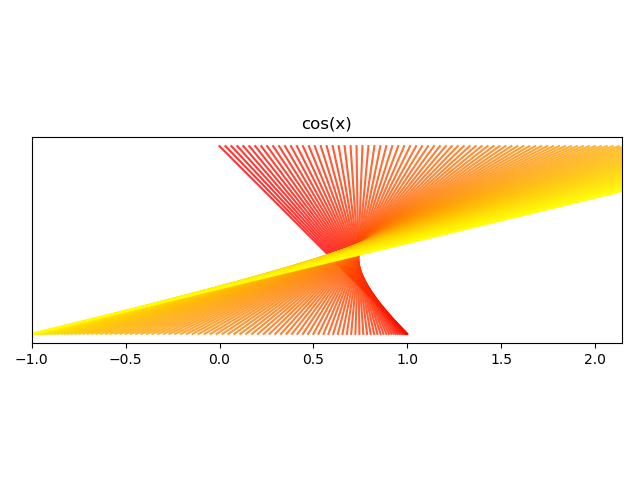 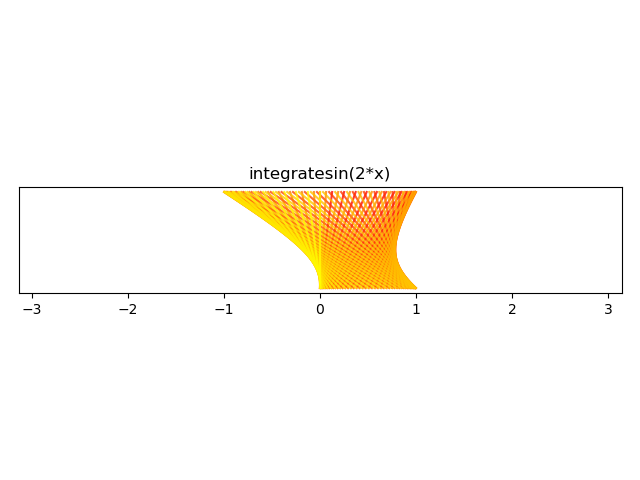 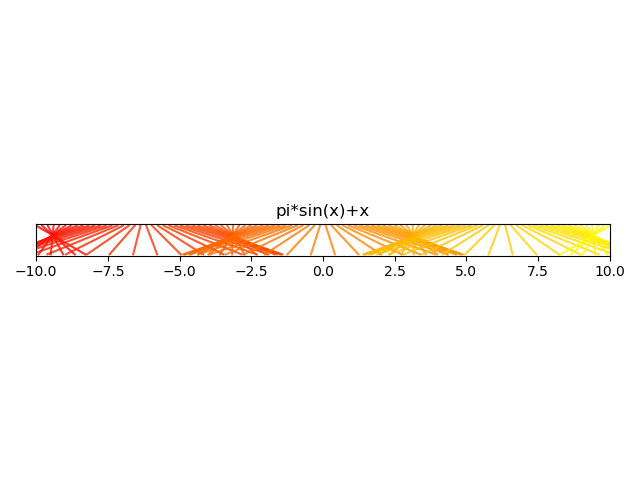 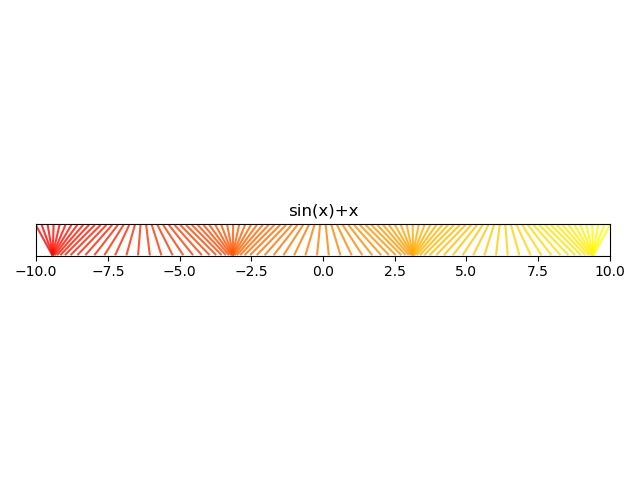 The code used to generate these plots can be found in my repository.

converges quickly to a stable value of x when we iterate from any initial values of x0 when r is 3.
However, it no longer converges onto a single value when x is larger than 3.
This project investigates this behaviour more closely. You can try this for yourself at this jupyter notebook, and play around with the code as well. The source code to generate this video is found on my GitHub repo.

In an ideal world with ideal strings, the wave on a length of string fixed at both ends should oscillate forever without losing energy. How would such a wave evolve over time?

You can find the codes that generated these videos at my GitHub repo. 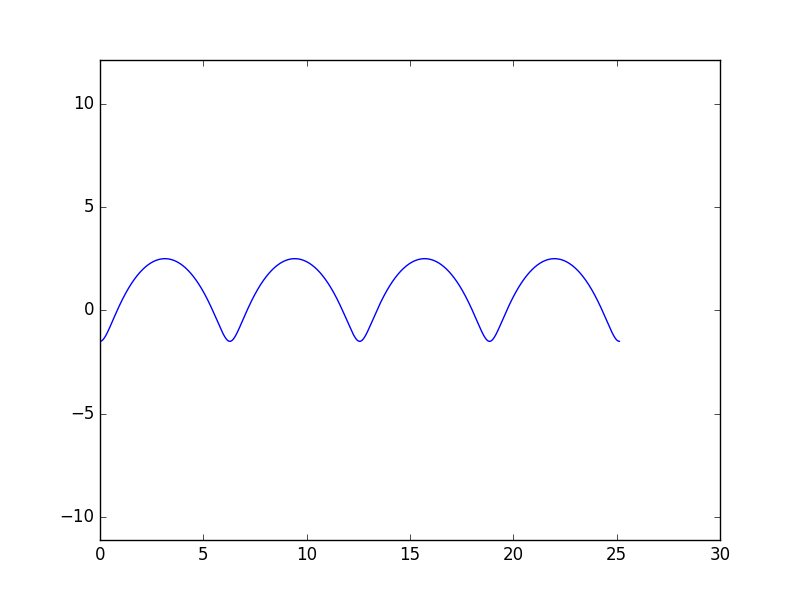 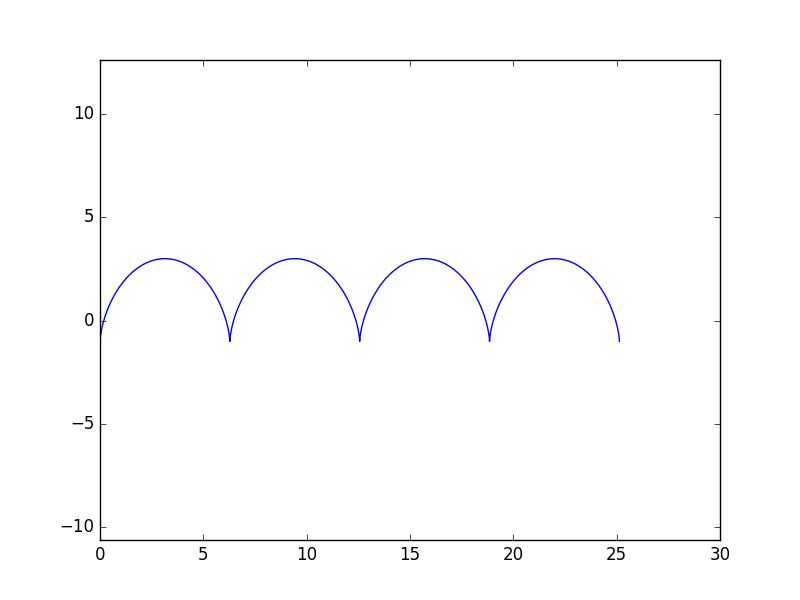 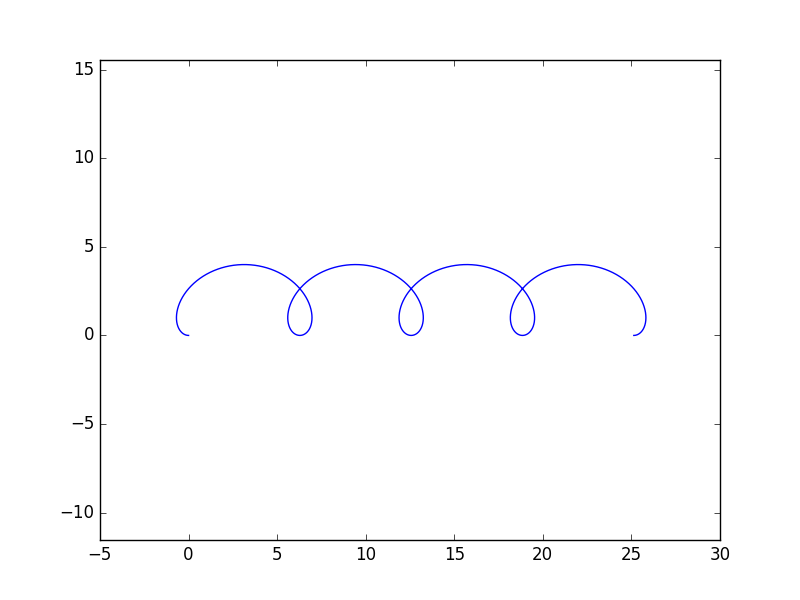 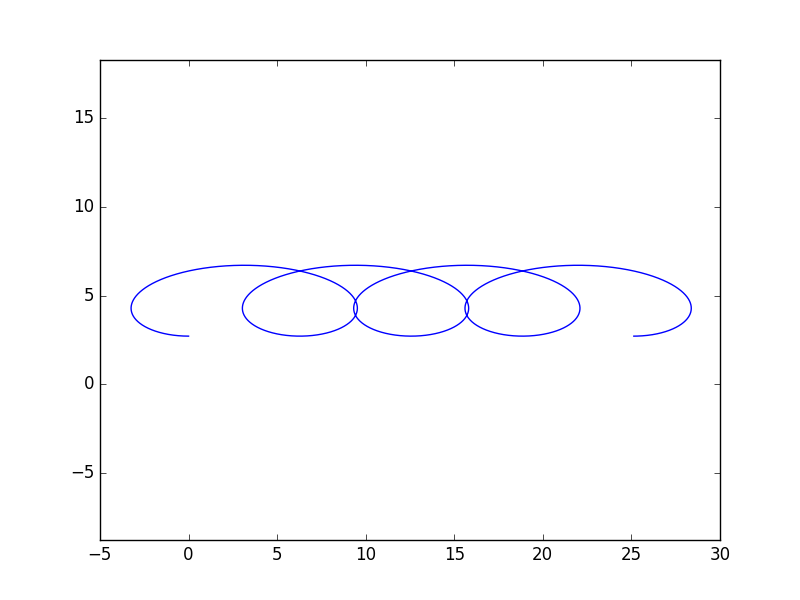 Very prolate cycloid (drawing arm is 6π/4 times the length of the radius). 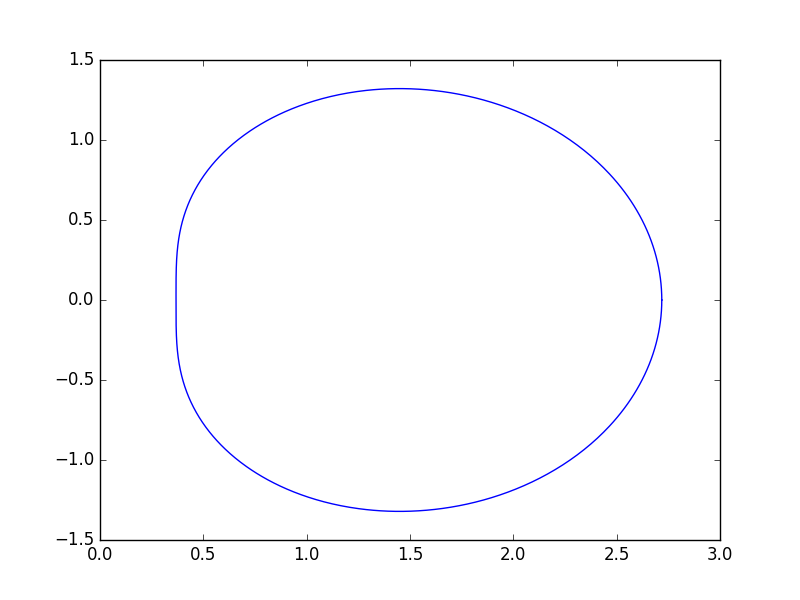 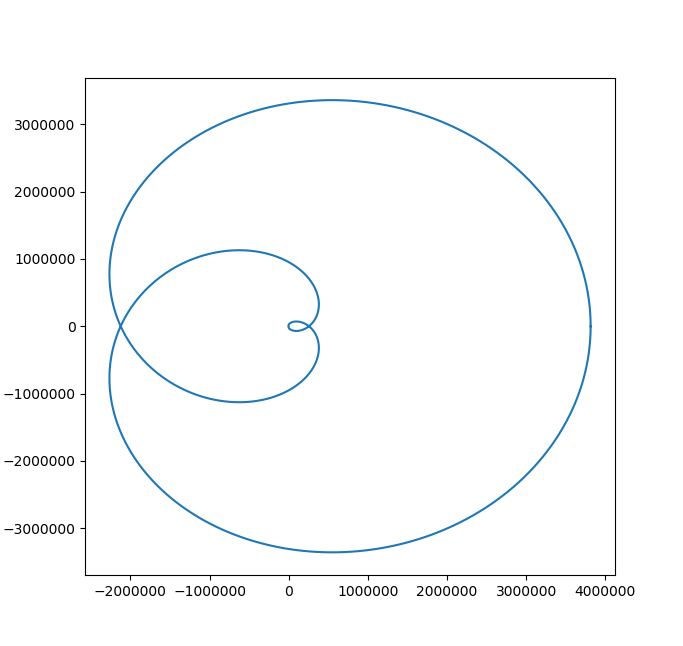 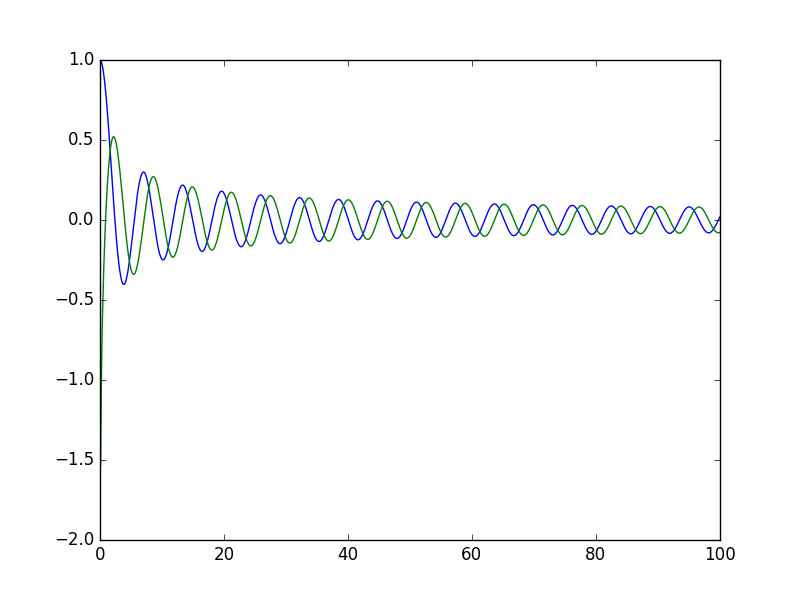 The two branches of the Bessel function.

You can find the code that plotted all of these at my GitHub repo.

Did you know that the imaginary number i (where i2=-1), raised to itself, ii=0.20788, which is an entirely real number? In fact, any complex number z with |z|=1, raised to any purely imaginary power, it will always give a real number.
You can find out why in this report. (Inspired by a 3blue1brown's lockdown math video.)

Materials Science rarely generate aesthetically pleasing plots; so I've cherry-picked only three out of the many plots that I have created from my materials science projects.
These are what's known as "Pole Figures", which can be used to mark the orientation of a crystal in 3D space. The first two heatmaps plot the Schmid factor, which states how much will a grain deform if it is oriented in that specific orientation. The third plots the evolution of a dozen grains' orientations throughout a few FEM simulations. 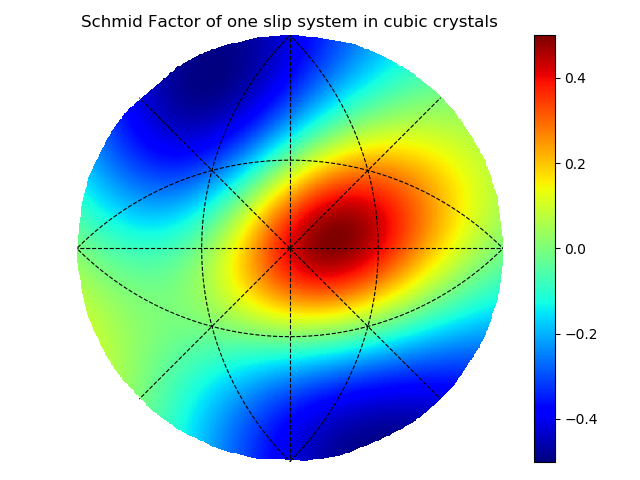 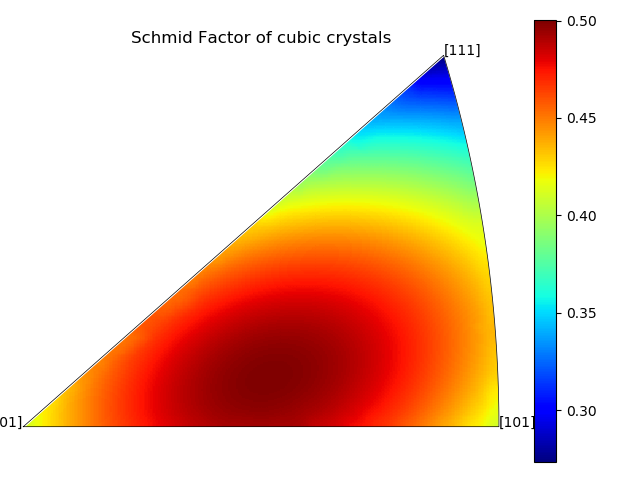 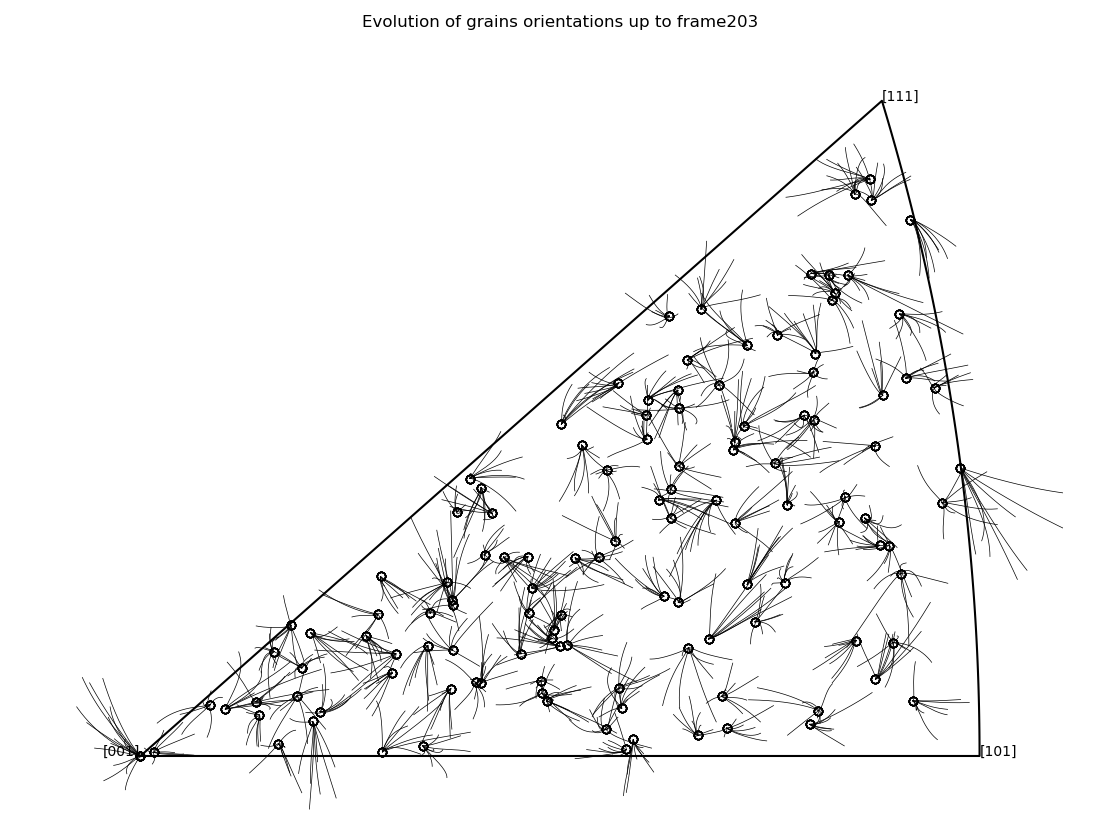 Day science employs reasoning that meshes like gears... One admires its majestic arrangement like a da Vinci painting or a Bach fugue. One walks about it as in a French formal garden...
Night science, on the other hand, wanders blindly. It hesitates, stumbles, falls back, sweats, wakes with a start. Doubting everything... It is a workshop of the possible... where thought proceeds along sensuous paths, tortuous streets, most often blind alleys.
- Francois Jacob, 1965 Medicine Nobel laureate

Python is also a powerful tool for plotting and fitting experimental data. For the most part, the codes in this repository are written for myself and therefore are not external-user friendly.
However, I am still excited to show you one of the prettier plots I've generated using them.